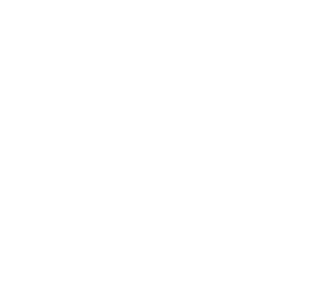 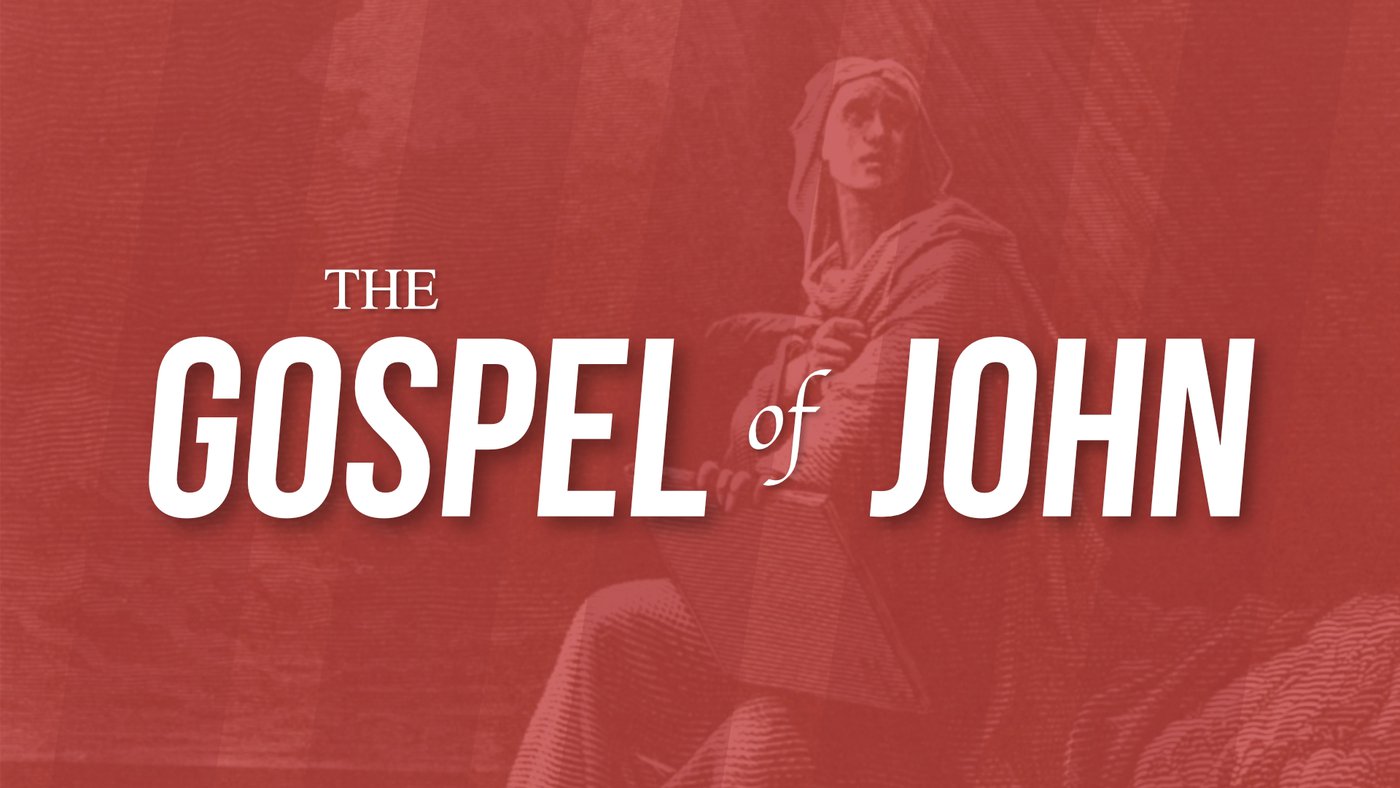 Expository teaching through the Gospel of John

(You can take notes by clicking the "Add notes" button below scripture. You can save your notes by emailing yourself a copy at the end of the notes section.)

46 but some of them went to the Pharisees and told them what Jesus had done.

47 So the chief priests and the Pharisees gathered the Council and said, "What are we to do? For this man performs many signs. 48 If we let him go on like this, everyone will believe in him, and the Romans will come and take away both our place and our nation."

49 But one of them, Caiaphas, who was high priest that year, said to them, "You know nothing at all. 50 Nor do you understand that it is better for you that one man should die for the people, not that the whole nation should perish." 51 He did not say this of his own accord, but being high priest that year he prophesied that Jesus would die for the nation, 52 and not for the nation only, but also to gather into one the children of God who are scattered abroad.

53 So from that day on they made plans to put him to death.

54 Jesus therefore no longer walked openly among the Jews, but went from there to the region near the wilderness, to a town called Ephraim, and there he stayed with the disciples.

55 Now the Passover of the Jews was at hand, and many went up from the country to Jerusalem before the Passover to purify themselves. 56 They were looking for Jesus and saying to one another as they stood in the temple, "What do you think? That he will not come to the feast at all?" 57 Now the chief priests and the Pharisees had given orders that if anyone knew where he was, he should let them know, so that they might arrest him.

Text your donation amount to 84321, or give online here

Text your donation amount to 84321, or give online here

New here? We would love to connect with you! Please take a moment and fill out our connect card.

New here? We would love to connect with you! Please take a moment and fill out our connect card.

Get connected to people who love Jesus and love you

Get connected to people who love Jesus and love you 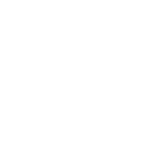